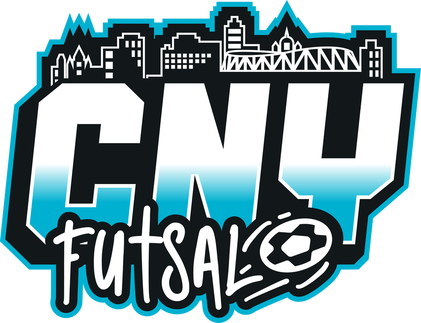 What is FUTSAL?
FUTSAL is a sport played on a hard court smaller than a soccer field played between two teams of five players each, 4 players and a keeper. Futsal is played with a smaller, harder, low bounce ball and the surface, ball and rules together favor ball control and passing in small spaces. The game's emphasis is on improvisation, creativity and technique.
Register For Camp Here
View Camp Information Here